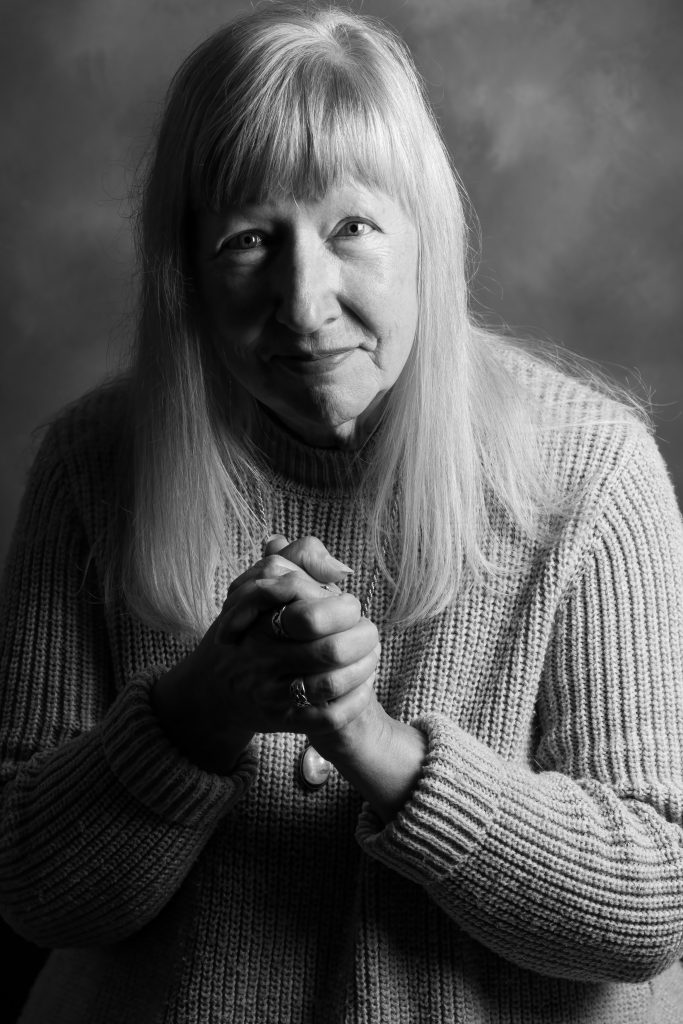 SHOP MIMI
Mimi was drawn to pine needle basketry because of her affinity for working with natural resources to create works of art. The things most people see as natural refuse were seen as useful and beautiful to Mimi.
When Mimi attempted to make her first basket over 25 years ago she had no idea where this would take her landing in the Red feather Lakes, Colorado were Ponderosa trees abound, she began her journey. Remembering the Native American basket she saw in a Chicago museum, and using instinct and memory as her guide she saw the beauty and possibility and all of the natural debris at her feet. From there it evolved into a unique and artistic form, paying homage to its first creators.
Mimi displayed and sold her baskets from Red Feather Lakes to Fort Collins which expanded to sales across the continent and overseas. She taught classes, spoke to and shared with groups and won a prestigious award for an entry in The Fiber Celebration ‘96 22nd Annual Fiber Exhibit, a fiber art show in Fort Collins.
In 2004, Mimi made a move to Durango, Colorado. Within a few short months she found her way into one of the most celebrated galleries in Durango, Sorrel Sky where she displayed in taught workshops until her move to Cortez in 2016. Here, she continues to evolve her basketry and plans to teach workshops. 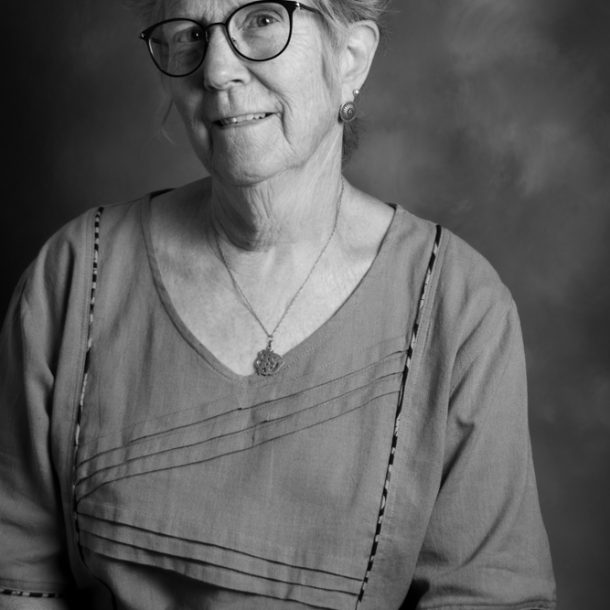 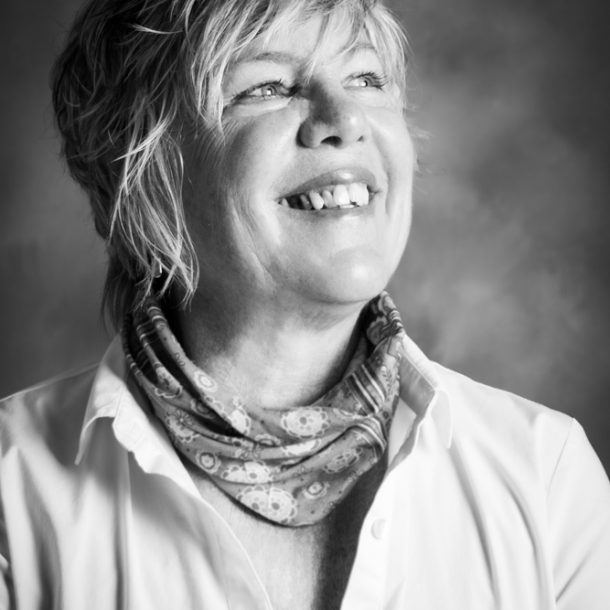